Easy migration of an existing OTP system to privacyIDEA

Often customers decide to switch their existing, proprietary OTP / two factor authentication system. They do it for several reasons. The existing system is to old and they get no useful updates anymore. Often the existing system is not flexible enough. The tokens, which run with this system, do not comply with the todays requirements. Companies merge and each company comes with its own proprietary authentication system. Sometimes the existing system is simply to expensive. And sometimes the customer prefers to use a transparent open source solution due to the increasing problems in trust and survailance.

These are reasons, why customers decide to use privacyIDEA.

Today privacyIDEA provides several possibilities to perform such a smooth migration. E.g. the RADIUS token. But starting with privacyIDEA version 2.11 there will be an even simpler migration scenario. privacyIDEA 2.11 will be released on March, 18th. If you want to stay tuned, please subscribe to our newsletter.

These RADIUS server definitions now can be used within RADIUS tokens or policies!

Starting with version 2.11 you now can define a privacyIDEA policy based on this centrally defined RADIUS server.

To do this, the existing passthru-policy was enhanced. The passthru policy fires, if a user has no token assigned within privacyIDEA. With the passthru-policy the authentication request is forwarded to the LDAP or AD or — new in version 2.11 — to a centrally defined RADIUS server.

This means, that you only need to define one single policy to start a smooth migration from your old OTP system to privacyIDEA. You can then enroll new tokens to the users within privacyIDEA step by step without a hurry or without doing a hard switch!

The scenario described in this post works flawlessly with all systems, that use a RADIUS server. Including systems like Kobil, RSA SecurID, SafeNet, Vasco (in alphabetical order). 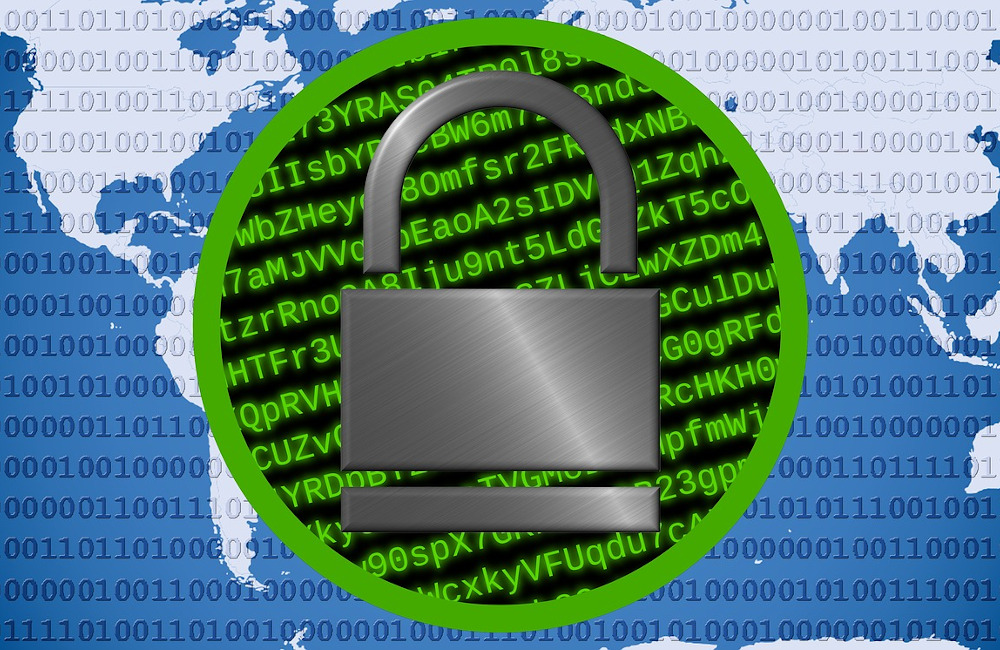 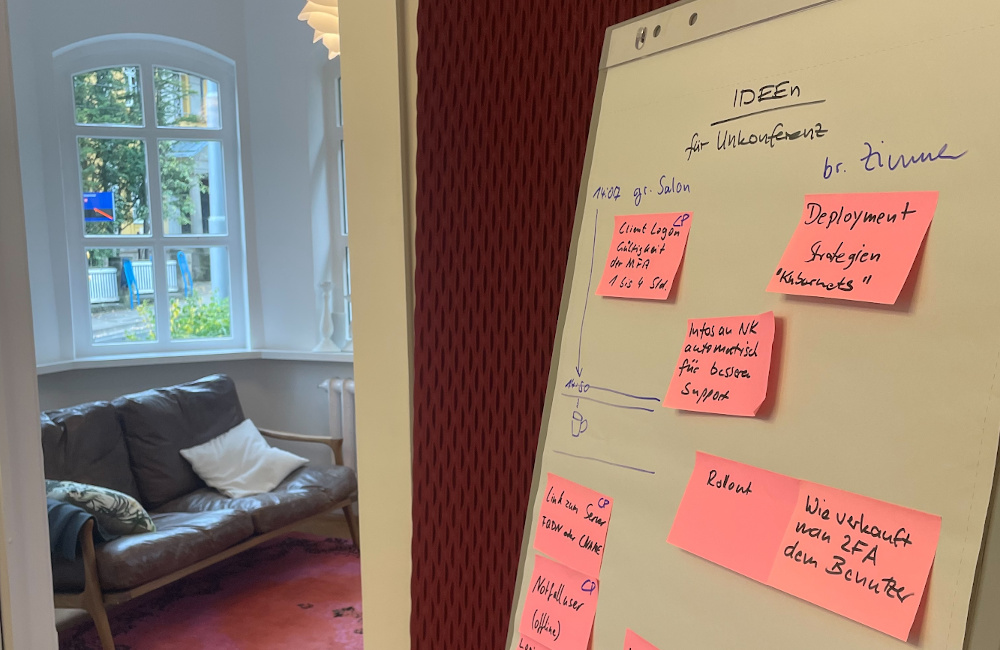 Customer workshop at NetKnights in Kassel. We discuss new features in privacyIDEA 3.8 and 2FA concerns from daily work.
Read more >
Previous NewsprivacyIDEA 2.10 released with Token Enrollment Wizard and User Self Registration
Next NewsprivacyIDEA, conferences and fairs.