Today we released the stable version 2.20.1 of the privacyIDEA Enterprise Edition.

The Enterprise Edition as version 2.X.1 is released a few weeks after the corresponding major public release and contains necessary bug fixes. We already wrote about version 2.20.

The Enterprise Edition of the Multi-Factor-Authentication system privacyIDEA is ment for enterprises and organizations, which need a reliable update process. It is available for Ubuntu 14.04LTS, Ubuntu 16.04LTS, CentOS7, RHEL7 and the Univention Corporate Server. 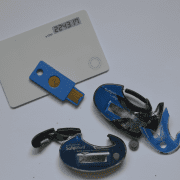 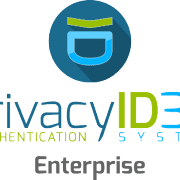 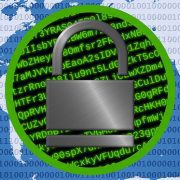 Transaction signature and federated authentication with privacyIDEA4UCS 2.2...
Scroll to top